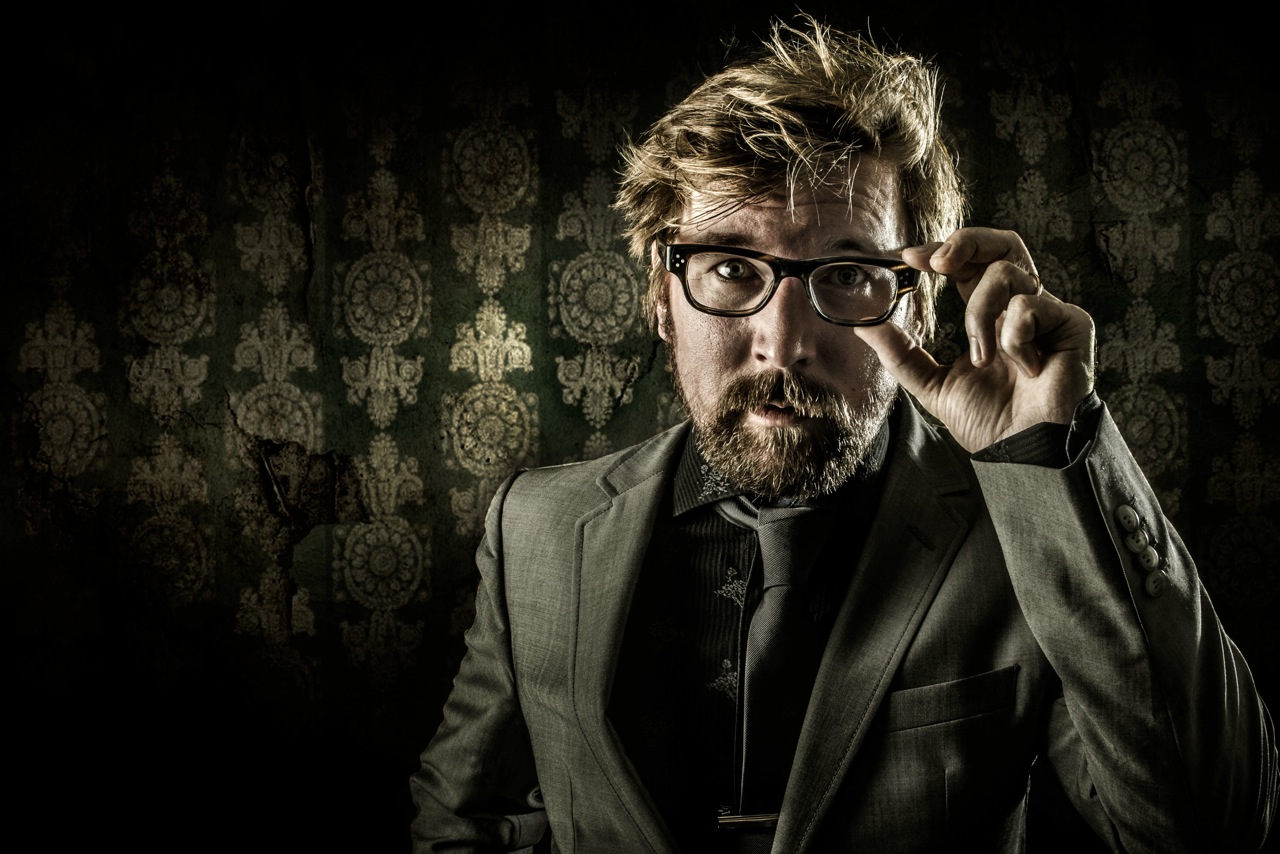 Pete Harden (UK, 1979) is a composer and musician whose work has been called “intriguing”, “fierce, exciting” as well as conjuring “a subtle three-dimensional landscape” (De Volkskrant). In 2003, having completed studies with Louis Andriessen and Richard Ayres at the Royal Conservatoire, The Hague, he was a founding member of Ensemble Klang, for whom he is electric guitarist and artistic director. As a composer his work seeks out new forms and structures, marrying conceptually rigorous content with rich sonic environments. He has had works commissioned and performed by, among others, the Netherlands Radio Kamer Filharmonie, Bang on a Can All-stars (New York), Maud le Pladec Dance Company (France), Slagwerk Den Haag, NorrbottenNEO (Sweden), Saskia Lankhoorn, Marco Blaauw, and Trio Scordatura. As a guitarist he has performed with leading contemporary music ensembles including ASKO | Schönberg, Red Note Ensemble (UK) and i Solisti (Belgium). For the 2017-18 season he was artist-in-residence for the Red Sofa Series in De Doelen Concert Hall in Rotterdam. Recent years have seen a strong focus on interdisciplinary productions, particularly theatre and dance. In 2017-18 he performed in Ivo van Hove’s production Network, at the National Theatre, London – and in the same season he worked closely with the French choreographer Maud le Pladec, writing the music for the hour-long production 27 Perspectives.